Consulting engineers have a story to share about their contributions to society. Through their projects, they generate economic wealth, create safe and sustainable communities, and help protect the environment to name but a few. Yet these contributions are rarely recognized by the public. To promote the industry’s role in creating our built environment, ACEC developed a national awareness campaign Canada: Engineered for Success about the consulting engineering sector in Canada.

In partnership with the public television program Behind the Scenes with James Earl Jones,a short documentary for public and specialty television was produced as well as a commercial about consulting engineering and ACEC. They were aired with various broadcasters in March 2016 to coincide with National Engineering month.

Promote the Canada: Engineered for Success awareness campaign through your personal and company social media. Tweet about the campaign using #Sharingourstory, post a link to the documentary on your Facebook and LinkedIn page, include a banner on your website or email signature block. 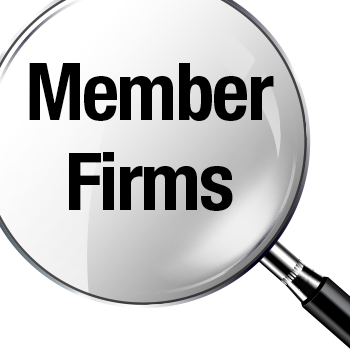 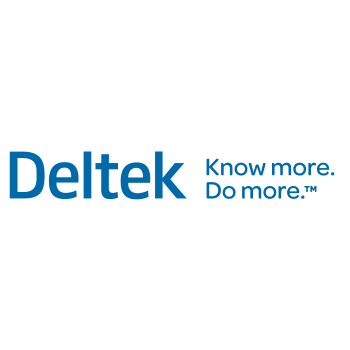 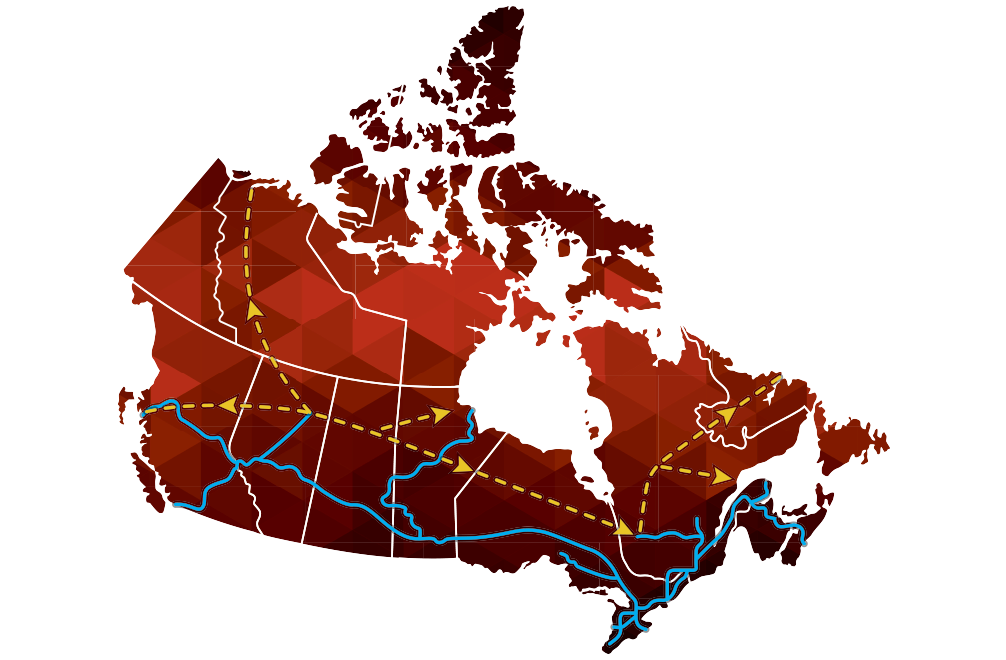 A National Corridor: Accessing our Resources, Connecting our Communities

Creating a national right of way that connects Canadians, communities, and markets.

This cornerstone ACEC advocacy activity transforms delegates of the ACEC national leadership conference into citizen advocates who help shape policy affecting our sector by meeting with Members of Parliament. 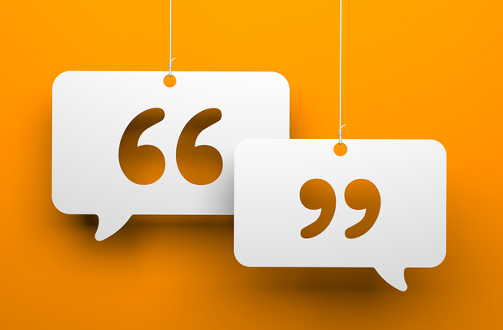 In Discussion with ACEC

ACEC-Canada delves into the federal government's policies and programs through in-depth invterviews with key government officials. Bring an MP to Work

ACEC-Canada invites you to showcase your project and share your firm's contribution to Canada's social, economic, and environmental quality of life. Standing up for Free Trade

In support of free trade and the NAFTA rengotiations, ACEC supports an important initiative during a time of unprecedented trade uncertainty. 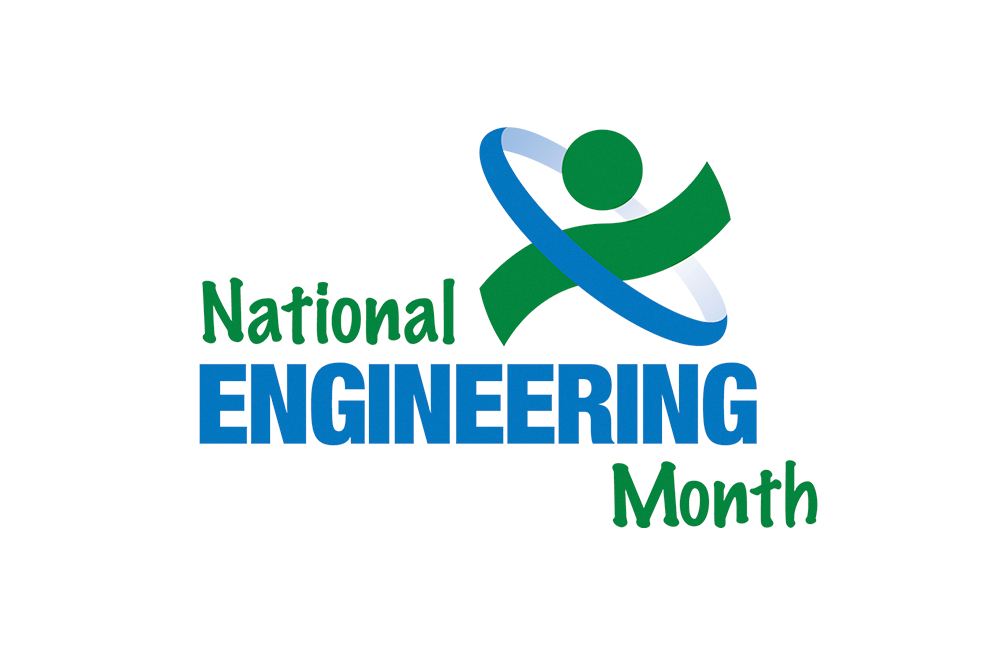 National Engineering Month is Canada’s biggest celebration of engineering. Over 500 events take place across the country for young Canadians to learn about the exciting, fun and rewarding world of careers in engineering.